Light from the rising sun revealed white feathery wings tipped with red. A broad mane of feathers on its chest marked it as male. Its raptor head left no doubt what it was, but the four curved draconic horns on the rear of its skull was a shock. A griffin with dragon horns? A scaly draconic tail trailed behind as it flew leaving now doubt this monster had the blood of a true dragon. Excerpt from “The Crystal Eye: Book Four of the Iron Dragon series by bestselling author Paul Genesse.”

A cloak of blackness in the tree shifted and the sorcery fell away. An old wyvern female stared down. Her yellow eyes locked onto his. Her stinger-tipped tail coiled around a branch. This was Skarra, the oldest, and the First Consort of the Dragon of Darkness. She was Wyvern Mother and her most famous hatchling was the exiled wyvern-dragon, Verkahna, slain by Elder Master Bellor and his hunters. Excerpt from “The Crystal Eye: Book Four of the Iron Dragon series by bestselling author, Paul Genesse.”

​In the bestselling Iron Dragon series, death comes from above in the plateau world of Ae’leron, where griffins and dragons prowl the sky. Those who escape becoming prey—or enslavement in the Drobin Empire—hide in the secret villages. Surviving in the depths of the Thornclaw Forest, the people of Cliffton live on the edge of the Void—an abyss of clouds that surrounds the plateaus and blocks the view in the Underworld. 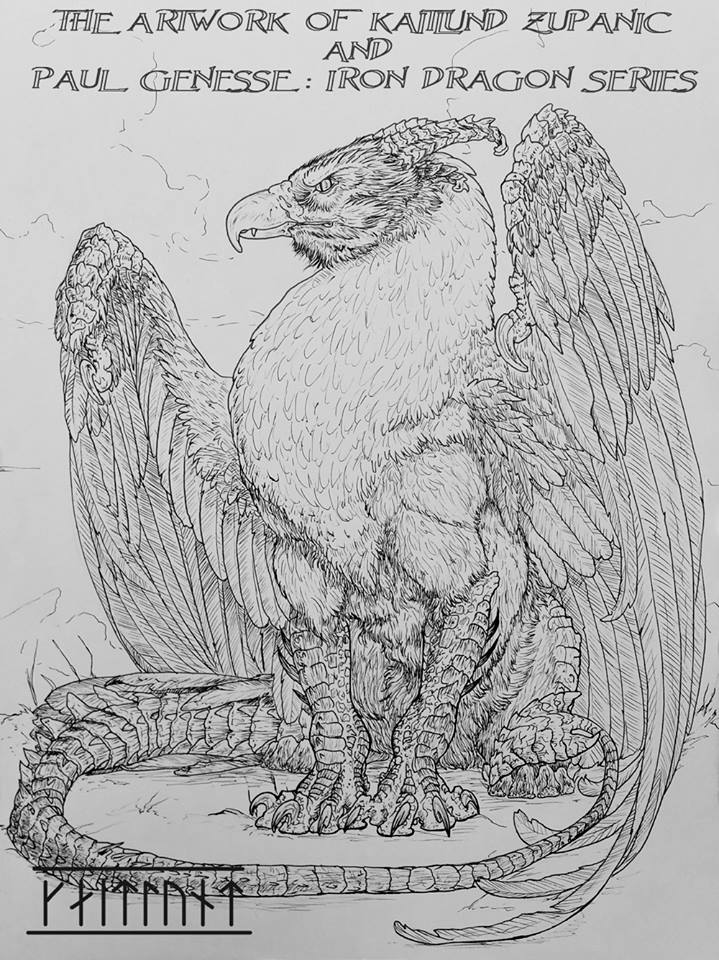 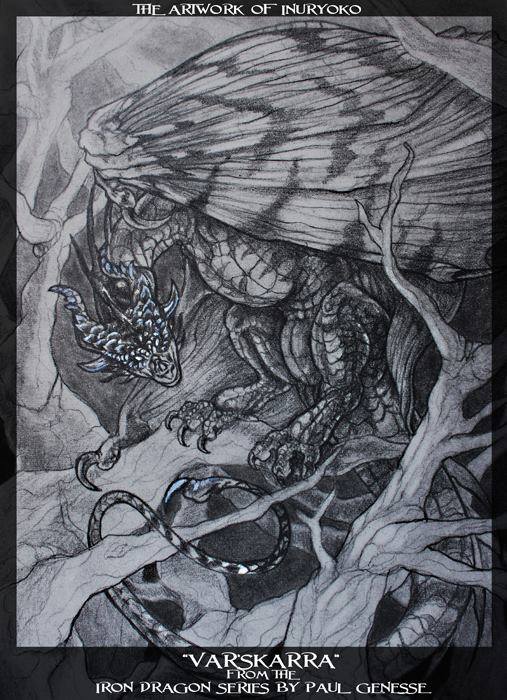