Want to learn more about Prelude to War’s story? Read about it below.

Hiraeth gripped her sword tightly with a delicate hand. The old metal was tarnished and worn with little luster left after sitting unused for hundreds of years. It had once belonged to her mother, now long lost to the great slumber. She never had the chance to say goodbye or even know her. Knowing now that the great white behemoth, her mother, had shown her more kindness than anyone else in her life. The abandonment made sense to Hiraeth and she no longer held contempt for seclusion from her people.

Though the sword looked dull and lifeless it held a fire within, slowly waking to the battle that was to come. Its edge was as unnaturally sharp as when it was first forged. Even with the nicks and divots. Without a hilt, the mastery of it would have to be perfect. However, it came to Hiraeth as if she trained with it since she was born. Gold and pink light danced across the surface of the blade mirroring the evening sunset. Gazing at the sword gave her solace. Feeling the aura of her mother assisting her with this great decision. Though it paled in comparison with the thought of having her mother at her side, the generations of knowledge she once had would surely made this easier.

Once she had found Goliath, the challenge of continuing this battle without her mother had abated slightly. He stood behind her waiting for her to decide. Taking the form of a small wingless drake as to not scare the party. His scales taking on a dull sheen with hints of his grandeur showing through. A Dragonkin in war regalia at his full-grown size wouldn’t do for a diplomatic meeting. With eyes glowing softly he watched over Hiraeth as she battled with the choice at hand, gazing at her with a small smirk. Not for or against her decision to come. With such little experience dealing with anything other than dragons, he decided to concede that his opinion was too clouded on the matter. However, he always enjoyed forcing Hiraeth to make decisions. It was, after all, for her own good. With many years of subservient behavior, she had to lead and do it well. He would see that she did. 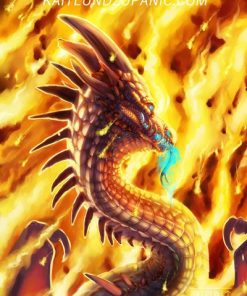 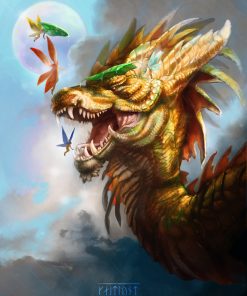 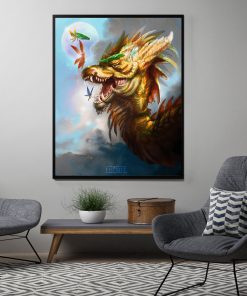 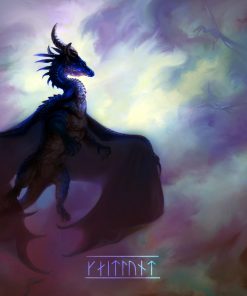 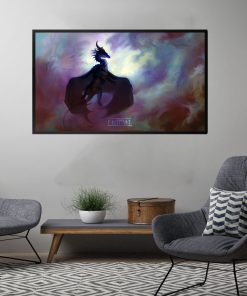 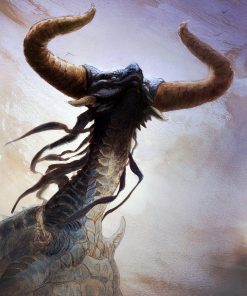 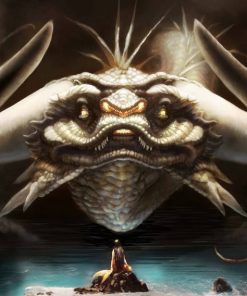 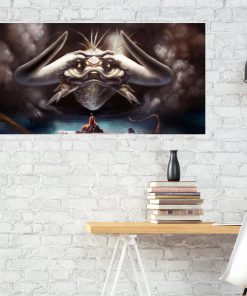 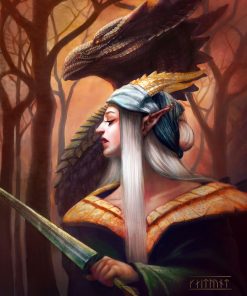 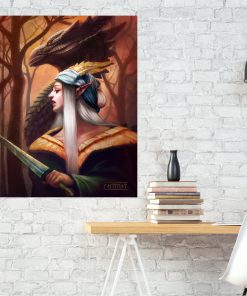 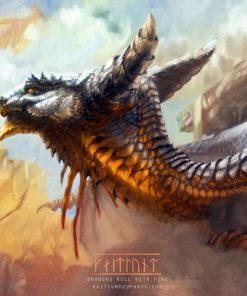 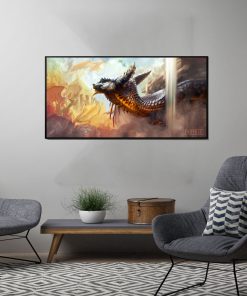 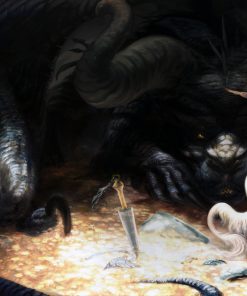